Damn I’m late, no plugs. Of course the best of the best are here too. I’ll do what I can here 🙂 We started with a hilarious video with all the references to search on TV. TV plugs search all the time, lol. My battery is half gone already, so RETARDED!

So, How did we get here?

Matt Cutts reminded us that Google is an advocate for their consumers and that is a huge reason why so many people trust them and go to them. He said that all these decisions for the benefit of users has helped Google grow to what it is today.

Will Google continue to dominate? Is there such a thing as a “Google killer?” duh! Maybe there will be a Google killer, but good luck, you’ll need thousands of servers across the world if you will really have a shot of killing Google. Danny thought Microsoft was maybe the only company who could beat Google, but they’ve been trying for years and not succeeding.

A good point was made about Google and their success – one reason they are doing so well is because of the analytics they provide. Microsoft needs to do something similar and make it easy for everyone to track their website success. If Microsoft doesn’t offer us webmasters and SEO’s awesome tools we’ll never move to their systems, or their search. I think that’s a great point. I’m going to the Microsoft session later today to learn more about their webmaster tools, which recently came out of beta.

Also discussed was local search and how that is evolving. Really, local has a LONG way to go too. The coolest local site out there right now is urbanspoon.com. If you have it on your iphone, you put in your location and “shake” the phone. How fun! The group also mentioned how most small businesses are not even online, let alone using Twitter or embracing Yelp, etc.

Local will evolve, though. In 10 years, 70% of phones on the market will have smart phone capibilities, so capitalize on that early. I wish I could speak my search into the bluetooth 🙂 And the panelists thought it would be cool if Facebook went local too.

One of the problems seen with local is just getting the business owner educated. For them, as a layperson, to go and create an adwords account and a PPC campaign and a presence on all these local sites would take an estimated WHOPPING 31 HOURS. For geeks like us, campaigns can be set up in 15 minutes, and submissions are quick because we know where to go and what to do. I encourage small business owners to NOT waste time and hire a professional. I know I don’t have 31 hours to waste 🙂 Plus that doesn’t even address how much money they will waste bidding on the wrong keyword phrases. The new person at the poker table always loses their money 🙁

Speaking of keywords, only 1/3 of people who write online content don’t use the google keyword tool. Why??? Use the TOOL, get the LEADS!

Current wants from the SEO standpoint are some type of data portabilty feature. We’re tired of wasting time because reports can’t comingle. Can’t we all just get along? Riiiiiiiiiight.

What to avoid: getting too excited in eye candy, and losing focus on the tried and true methods of search. Don’t take budget away from important marketing avenues to try something that is “cool” but may be distracting.

Remember to create extraordinary experiences that everyone must have and talk about, and you’ll always be ahead of the Search game!! 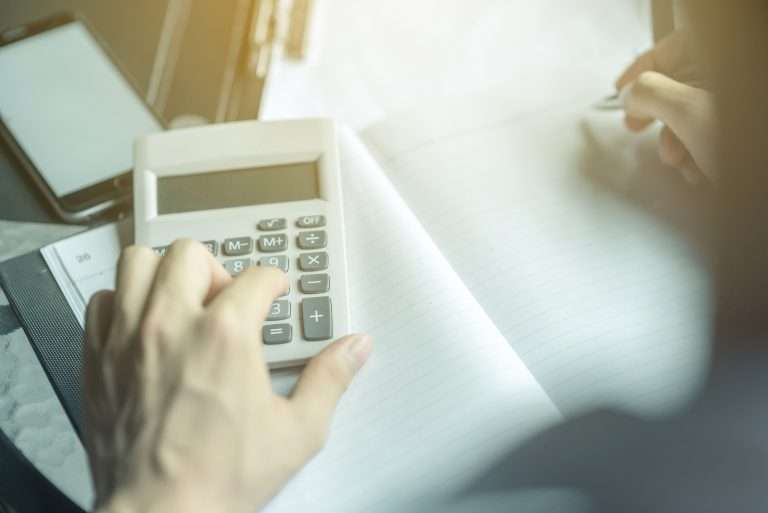 What is Nexus? Digging Deeper Into Tax Requirements 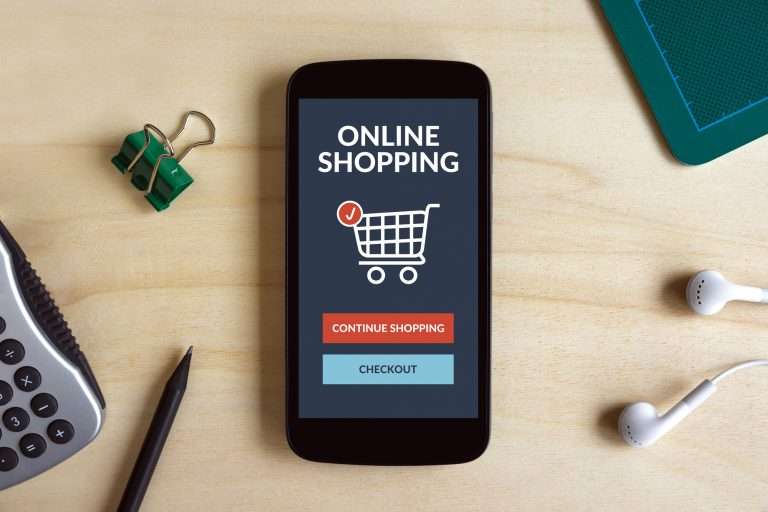 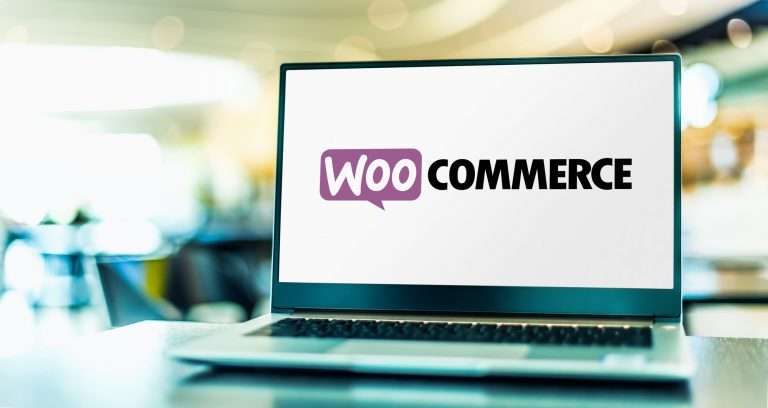